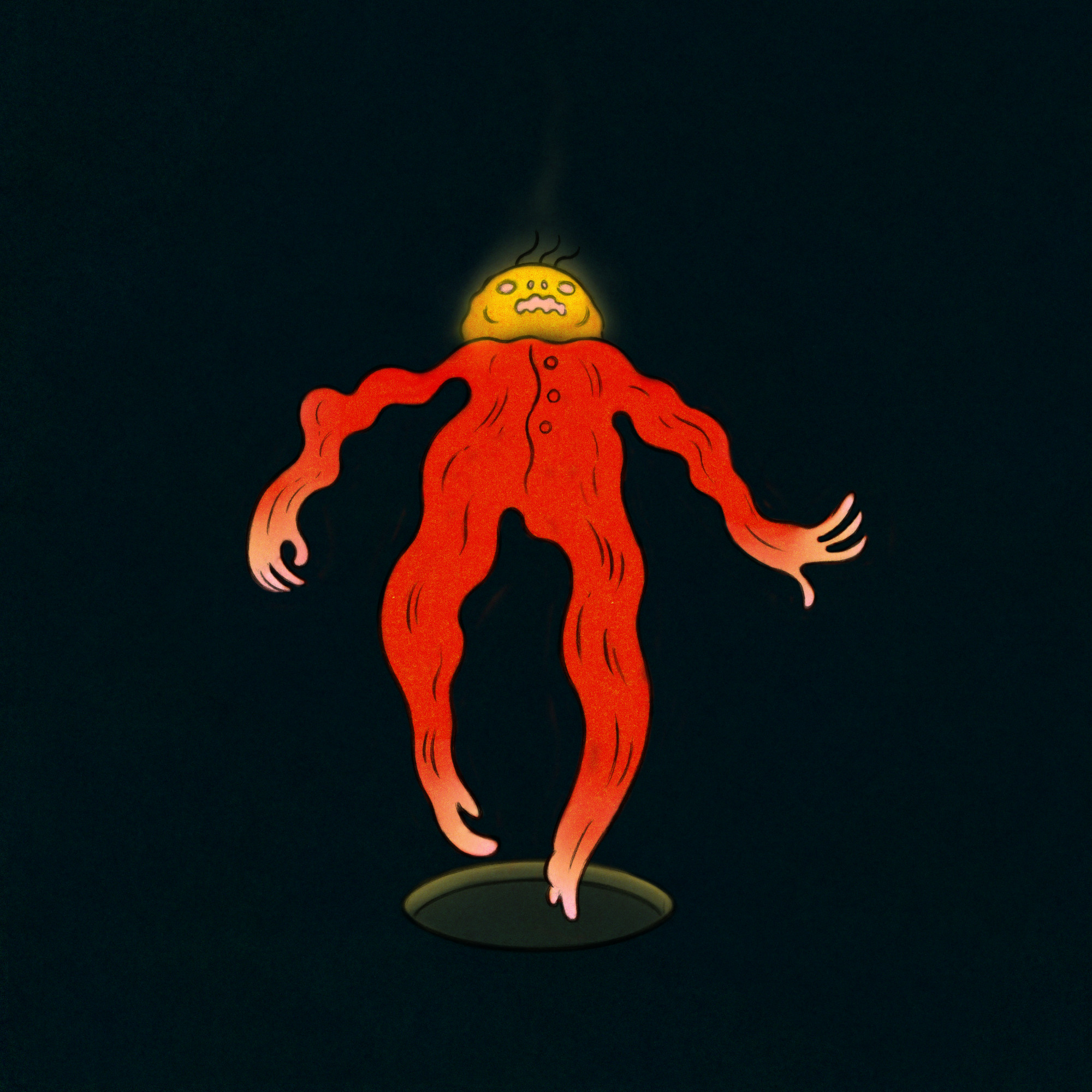 If there’s one thing we can all agree on in these dark, deeply uncertain days, it’s humanity’s latent desire to unplug from it all—to put our smartphones down, survey our immediate surroundings, and let the sweeter things in life rise to the surface.

Sleepy Sun get it. Now five albums and more than a decade into making their own elusive brand of bold rock music, the Bay Area band isn’t interested in flooding our synapses with far too many ideas on their new LP, Private Tales. They’d rather let a grander vision unfold over time, rewarding anyone with the willingness to wait it out, to actually listen.

“When I hear Private Tales,” says guitarist Evan Reiss, “I appreciate the spaciousness that is left for the listener. I like music that gives them an opportunity to breathe, as opposed to jamming ideas into someone’s ears at all times.”

That approach is clear from the very beginning, a sustained drone casting a spell of clean synth tones, monk-like melodies, muted flutes, and riffs that ring out in the distance. It’s as if Sleepy Sun’s core quartet (Reiss, fellow guitarist Matt Holliman, frontman Bret Constantino, and drummer Brian Tice) decided to apply the album’s brakes before they even got out of the driveway.

If only things were that simple. The glassy psych grooves of “Prodigal Vampire” eventually give way to the life aquatic licks of “Seaquest,” a song that actually sounds like it’s sailing straight towards the sun. Meanwhile, “When the Morning Comes” and “Crave” take the group down an entirely different path—one that’s lined with thorny hooks and chaotic thunderclaps, as influenced by Swans as it is by Thin Lizzy.

“I always, always loved how no one knew what to make of us,” says Tice.

Or as Constantino puts it, “Creating original work is the most difficult part of writing anything. Often during the process, you think, ‘Oh man, that sounds like The Stones,’ or ‘that lyric is way too literal or cliche’. I’ve found the less you pay attention to that critical voice and concentrate on what you’re hearing in your head, you end up subconsciously reinterpreting everything you’ve ever heard or seen.”

It helps to have a strong supporting cast, of course, including bassists Jack Allen and Owen Kelley, who held the low end down on this LP. The boys were also backed by two incredible singers throughout the album’s two recording sessions: Kathryn Calder (The New Pornographers) and Hannah Moriah. Colin Stewart also reprised the producer/engineering role he played on Sleepy Sun’s breakthrough records, Embrace and Fever.

“Colin is our main man,” says Reiss. “He ate more than 20 burritos while we were recording Private Tales, and believed in us throughout this two-year process. I cannot thank him enough.”

“I am certain this record could not have been made without his support and sacrifices,” adds Constantino. “There were times where he was the only person who believed we had it in us. He has a wonderful ability to bring out the honest truth in the musicians he works with. There’s no one I’d rather record with.”

Well, no one except the rest of Sleepy Sun, a tightknit crew that kept its creative process going despite Constantino’s decision to move to Texas during the making of Private Tales. (The band exchanged home recordings over email and fleshed songs out in the studio over the course of two trying years.)

“This is the longest relationship I’ve had outside of my family,” says Constantino. “We’ve grown an incredible amount individually over the last 10 years, as has the ‘Sleepy Sun sound’. This record, in particular, was the most difficult to make, by far, mainly for logistical reasons.”

“Playing music with this group is second nature to me,” adds Reiss. “Being in a band for more than a decade allows for an almost telepathic creative relationship. The hard part is finding the time to ‘get in and let go’.”